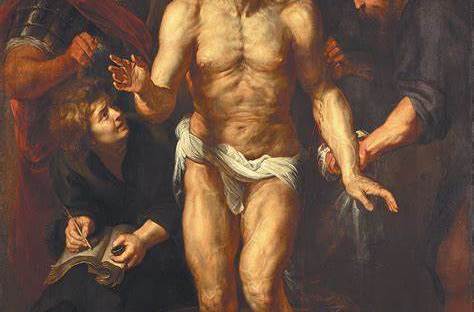 We need to set our affections on some good man and keep him constantly before our eyes, so that we may live as if he were watching us and do everything as if he saw what we were doing.

It’s a simple practice. For example, before taking action, think ‘what would Seneca do?’ and then act in that manner. We know what we must do and what we shouldn’t. This is why we feel guilty and even ashamed when we practice a bad habit or when we fail to ingrain a good one. That feeling tells you all you need to know.

However, we still end up repeating the cycle we are trying to break.

But by having an idol we look up to, someone who encompasses the characteristics which we wish to possess, just thinking about them before taking an action can set us straight. We wouldn’t need to experience guilt or shame to change.

More often than not, we most likely have an ideal version of that idol. This is a good thing. All human beings are flawed in one way or another but the ideal version isn’t. So, if your aim is to live up to this ideal then it’ll result in more positive behavior and action.

Which is really all you can aim to do. To be good and to act right most of the time.

Choose someone whose way of life as well as words, and whose very face as mirroring the character that lies behind it, have won your approval. Be always pointing him out to yourself either as your guardian or as your model. There is a need, in my view, for someone as a standard against which our characters can measure themselves. Without a ruler to do it against you won’t make the crooked straight.